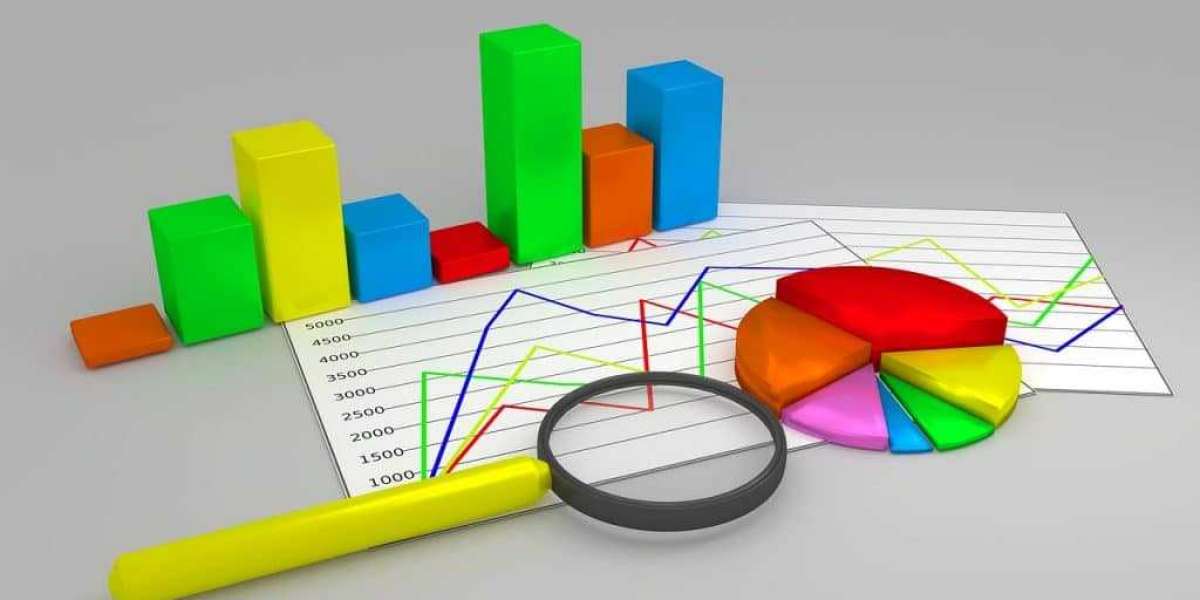 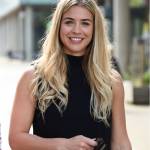 Driven by the COVID-19 pandemic and increasing demand for various viral vaccines, the viral vaccine cell culture media market is anticipated to witness significant growth over the next decade

Driven by the COVID-19 pandemic and increasing demand for various viral vaccines, the viral vaccine cell culture media market is anticipated to witness significant growth over the next decade

Innovation is considered to be one of the key drivers of the pharmaceutical industry. Over the past few decades, various technological advances and a few fortuitous discoveries have significantly changed the practice of medicine. One such advancement that came into light was the development of vaccines, which have demonstrated significant therapeutic potential.

Over time, vaccine research has evolved significantly, which is now being driven by several innovative technologies, including those involving the use of recombinant deoxyribonucleic acid (DNA) and nucleic acids. Further, with the discovery of more disease targets, players engaged in vaccine development have shifted their focus towards the development of vaccines that target a myriad of disease indications other than infectious diseases.

A vaccine is a biological substance that is used to stimulate the host’s immune system against a specific disease. It is worth highlighting those vaccines are also referred to as immunizers, due to their ability to take advantage of the host’s natural immune system to prevent illnesses. Generally, the vaccines contain a weakened or an inactivated (killed) form of a virus / a small (in virulent) part of the virus, which is called the antigen. Vaccines help the immune system recognize the antigen as a foreign entity or invading germ, thereby, resulting in the production of antibodies. This process aids the immune system in generating a memory against the specific pathogen so that if the host is attacked by the same pathogen in the future, the body can generate an illicit response.

Viral vaccines were first produced in the early 1940s, using embryonated chicken eggs to replicate a broad variety of viruses. Over 30 human vaccines, manufactured using this technique, have been licensed; however, the production capacity associated with this method was limited due to the unavailability of fertilized eggs. Further, in 1950s, an alternative technology based on animal cell culture, which used primary cells as substrate, was developed. Then, in the late 1960s, continuous cell lines were recognized as suitable hosts for human vaccine production, however, the first production process using this technique was established in 1977.

Adherent Cell Culture: As the name suggests, these cells must be attached to a surface to grow. These cells can be cultured in flasks, roller bottles and other cell culture vessels capable of handling anchorage-dependent cell types. As most of the tissue-derived cells in the body require an extracellular matrix for growth and proliferation, this method provides scalable options, such as mimicking a microenvironment. In addition, some adherent platforms provide the benefit of visualization through a microscope.

Suspension Cell Culture: In this process, cells or cluster of cells are allowed to function and multiply in an agitated growth medium. Suspension cells can be cultured in small-scale vessels, such as spinner flasks or large-scale vessels (single-use bioreactors). These cells offer a vast range of scalability, thereby, making it a preferred option for manufacturers in order to increase their operational efficacy. In fact, the nutrients can be continually adjusted in these cell cultures, depending on their usage and need of the cells. However, suspension cell culture lacks the benefit of direct visualization. In addition, the shear force and stress exerted due to the continuous agitation of the media in suspension culture are detrimental to many cell types, especially anchorage-dependent primary and stem cells.

During our study, we were able to identify over 80 viral vaccine cell culture media. It is worth mentioning, the market is dominated by the presence of small companies (57%), followed by mid-sized players (23%). In fact, most of the players engaged in this domain were established between 2011 and 2015. Notable examples include (established between 2011 and 2015; in reverse chronological order) OPM Biosciences (2013), ATZ labs (2011), Jianshun Biosciences (2011), and TNC Bio (2011).

Even though efforts for development of viral vaccine cell culture media have been undertaken by players based all across the globe, majority of the developers (40%) are headquartered in Europe. This trend is followed by companies headquartered in Asia-Pacific (33%).

Roots Analysis is one of the fastest growing market research companies, sharing fresh and independent perspectives in the bio-pharmaceutical industry. The in-depth research, analysis and insights are driven by an experienced leadership team which has gained many years of significant experience in this sector. 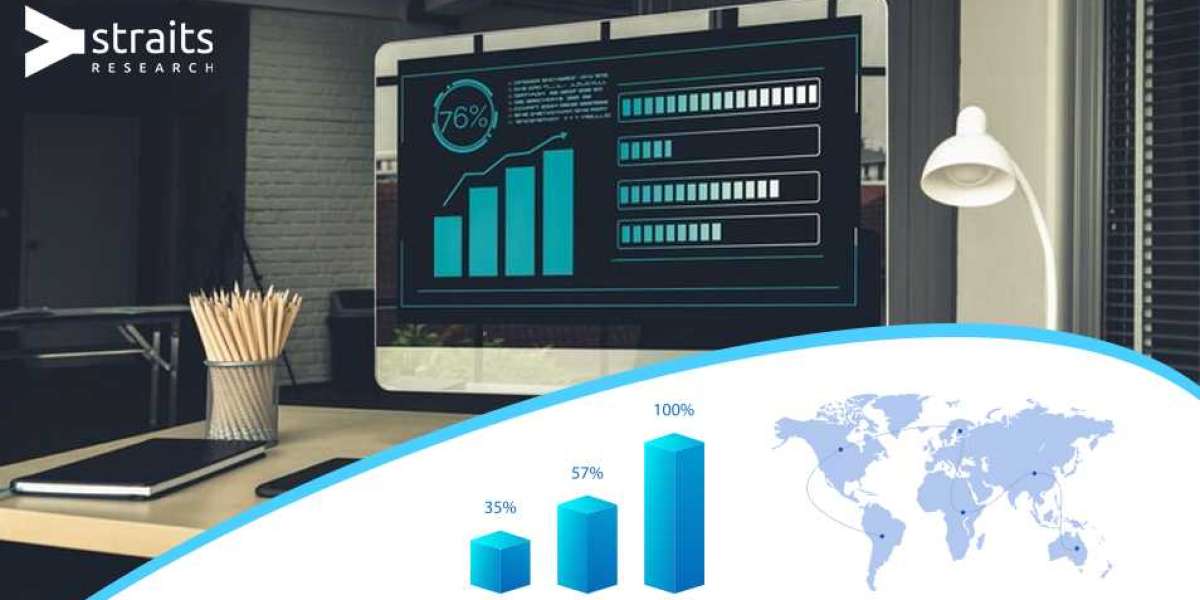 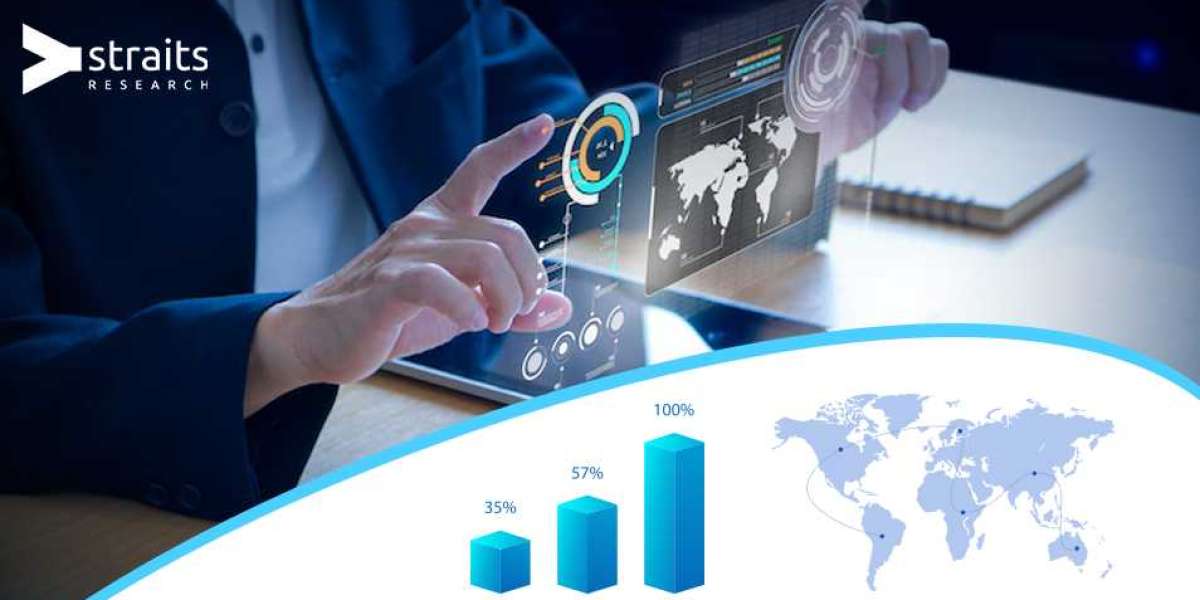 You have reached your limit of 5000 friends!

File size error: The file exceeds allowed the limit (9 GB) and can not be uploaded.

Your video is being processed, We’ll let you know when it's ready to view.

Unable to upload a file: This file type is not supported.

We have detected some adult content on the image you uploaded, therefore we have declined your upload process.

To upload images, videos, and audio files, you have to upgrade to pro member. Upgrade To Pro

Are you sure you want to delete this tier?

Are you sure you want to delete this address?

You are about to purchase the items, do you want to proceed?